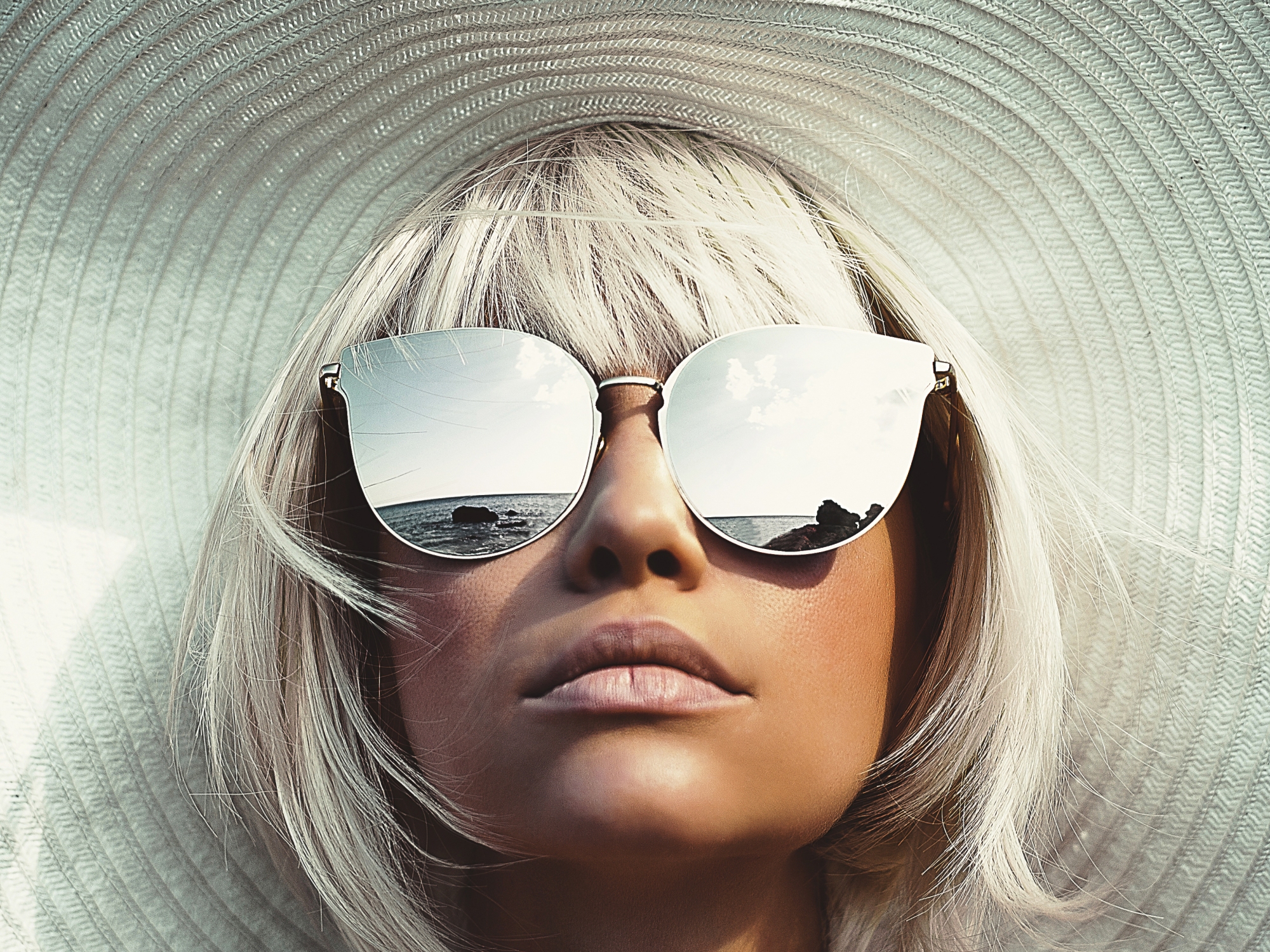 This week I wanted to talk about your VIBE. We all have one. It’s that nameless, faceless energy that we all carry within us, that sends out magical, invisible signals about our core selves that others can usually sense. It’s what makes people say, “Yeah, she’s a generally happy person,” or “I always love being around him.”

But, as with all things, vibes especially, we have the ability to send out positive ones as well as negative. Case in point: When I was younger, my mother used to tell me that the reason I never attracted a great boyfriend (today we would use the word “healthy”) was because I was giving off the DESPERATE VIBE. When a guy would approach me, I got very serious and wanting and well, desperate. And as hard as it was to hear that, and as ugly a connotation as it was, looking back, I now know she was right.

I was giving off a desperate vibe because, well, I was desperate.

Trouble was, even after I learned about the whole vibe thing, I never knew how to change it. No matter how hard I tried, I always gave off the “desperate” vibe. That vibe, sadly, always attracted other desperate people. Or worse, it attracted weirdos.

So then, I would try to fake my vibe. Guess what? You can’t fake your vibe. I don’t know if there’s a book written on vibes (maybe I should write one), but I now consider myself an expert on vibes when I say, you just can’t fake a vibe.

Much later in life (age 40, actually), I gave up. I gave up being desperate. I gave up having any interest in dating. I even gave up trying to attract anyone. I simply enjoyed my life as is. Single. Guess what kind of vibe I gave off for the first time in my life? A HAPPY CONTENT VIBE. And guess what kind of guy I ultimately ended up attracting? A happy, healthy, content one.

The moral of this story is that like it or not, you’ve got a vibe and you can’t easily control it. It typically vibrates to the tune of where you are now in your life So…if you can’t control your vibe, what’s the point? Well, there is a point. First,  you need to be cognizant of what your vibe is vibing…Do you have

Or a HAPPY, HEALTHY PEACEFUL VIBE???

Once you figure that out, it’s a starting point. Your vibe is a clue to the challenges within you you may need to fix or address.

You also need to know that you are not your vibe. I know this because, on a good day, when I would focus on something that interested me and got really into it, there would a small window of time where I was giving off a happy vibe, and others took notice. Thing was, I couldn’t sustain it. I would quickly sink back down into depression and desperation because I would lose focus on this task (that created in me focus and contentment) and I would revert back to my previous task of seeking out a boyfriend and being rather miserable over the fact that I didn’t have one.

So, from my own experience, the only time I was capable of permanently changing my vibe was when I gave up hoping and dreaming for that very thing I wanted so much. Instead, I focused on what I had and said, “let me be happy with this!” At the time it wasn’t much. But I made the best of it. And when that happened, my whole disposition change. My energy changed. And  after some time, I began to attract happier, healthier people.

This concept comes from The Law of Attraction. Read about it. There are several books on that topic.

Until then, what’s YOUR vibe? What would you like your vibe to be, and how do you plan on changing it?