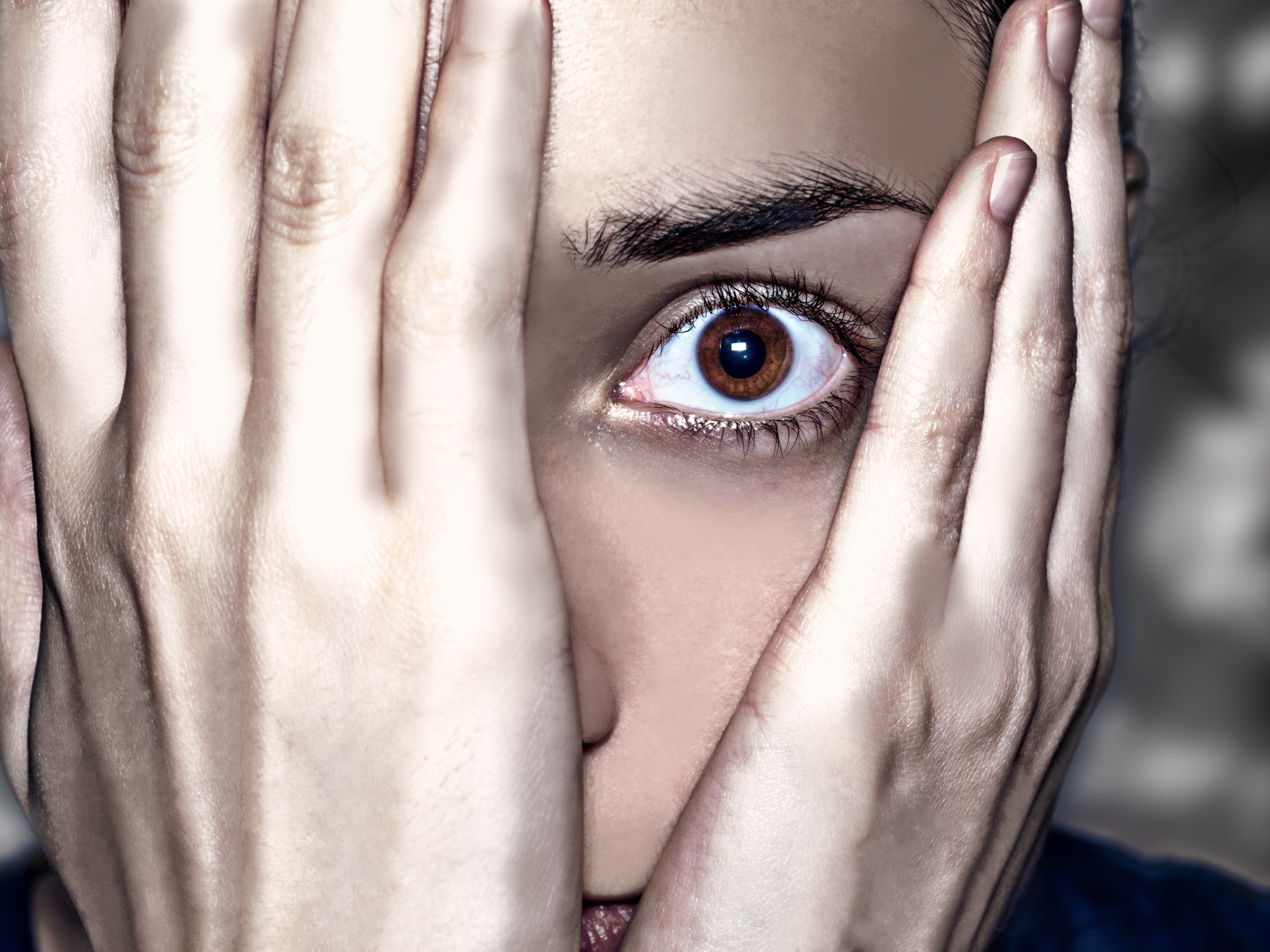 I recently watched Brené Brown’s TED talk Listening to Shame, and it got me thinking about how I made decisions specifically in the dating arena. How did I “operate”? Did I run on courage, healthy flirtation, confidence and a strong sense of self? Or did I run on shame, guilt, avoidance and fear? How do any of us operate in the world of romantic relationships?

I know that for many years, part of my modus operandi was avoidance. Duh. That’s the signature move of a love addict: look for anything and anyone to distract us from whatever it is we’re trying to avoid be it responsibility, growing up, getting a job or being alone.

But, when I dug a little deeper, I came to learn that fear was fueling the avoidance. Plain ‘ol dark and gloomy fear.  I was, for example, petrified of intimacy. The thought of “normal” and “healthy” made very little sense to me because I was raised to be fiercely proud of my not-so-normal life. We were a quirky, unique and creative family and if I heard it once, I heard it a thousand times, “We’re not normal.” Besides, the mere idea of a partner who could be loving, intense, intimate, kind, caring and present looked like no one I had ever known, so the very thought of those things made me run in the opposite direction. I was afraid of those things. I didn’t recognize those things. I felt safest with what I knew–people who placed little to no demand for intimacy upon me (aka, avoidants).

Fear decided when I would get married (when I was looking for someone to support me financially and move out of my parents’ house); fear kept me from graduating from college (it was too big a task; I was too afraid to attempt it); and fear kept me from getting a real job (um, it kinda still does, unless you consider writer to be “real,” which I now do! 😉

Sadly, I never knew I was making decisions based on fear. I really, wholeheartedly thought I was making the best grown up decisions I could make for myself. And truth be told, I was. But, looking back, that’s all I knew how to do. I now see that I could have been making decisions on more eco-friendly fuel than fear. But how can you tell if you’re making a decision based on fear or courage? It’s tricky. To find out, ask yourself these five questions related to your decision-making process. Be as honest as possible. And, be prepared to not like all your answers. Fear is often a hidden decision maker!

Take inventory of your fears. Meditate deeply on the possibility that what you fear might be making decisions for you. And then, change it. Shake up your world a bit and learn how to start making decisions in new ways, based on what you want in this world, not what you are afraid of.