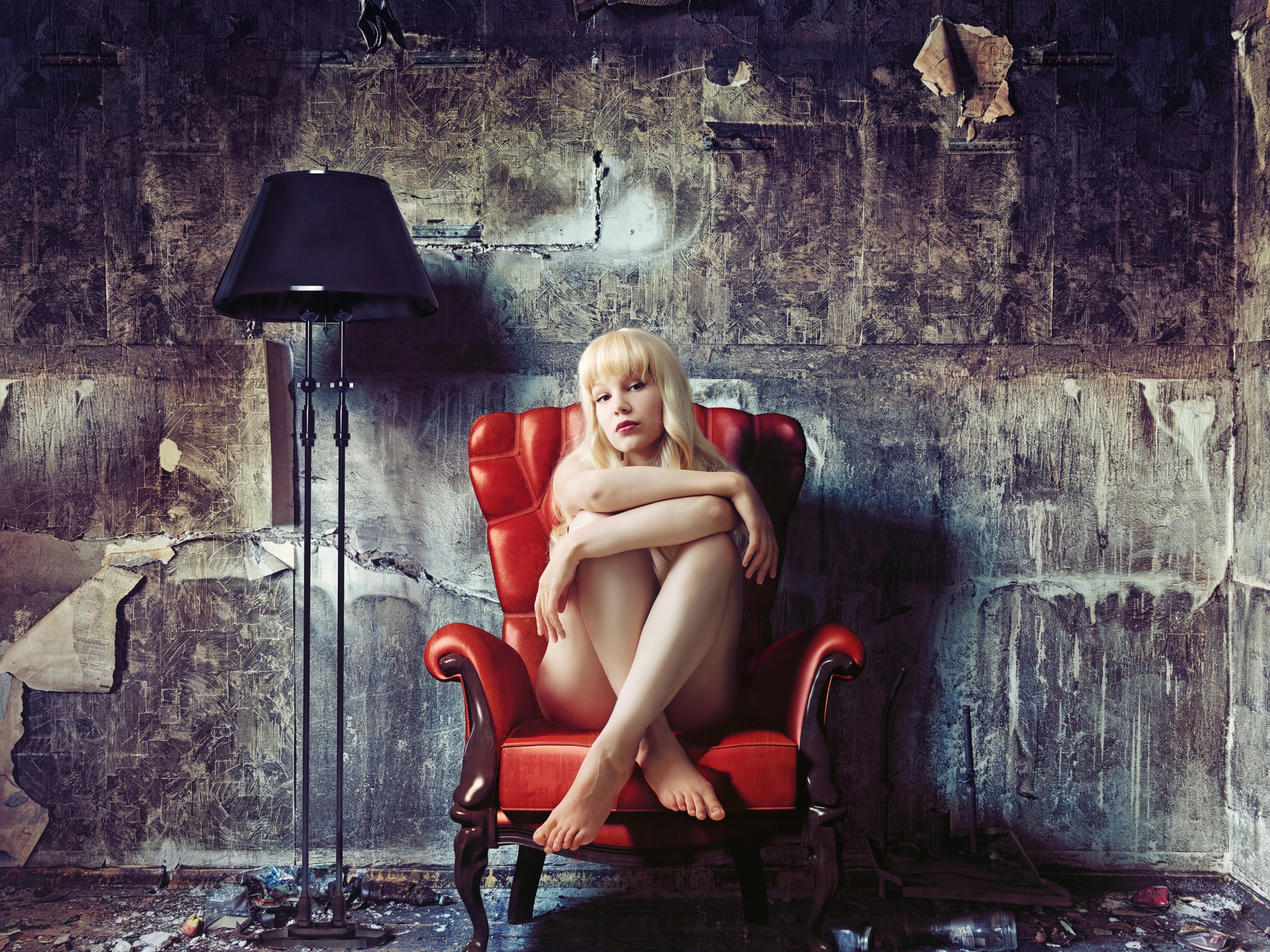 When I was younger, all my relationships were sexual affairs and they were over before they started. There was no dating at all. Just sleeping with someone when they were available. I used to think sex was sacred and that if I was having it with someone they must love  me or have feelings for me. But, when I tried to talk to them or spend time with them outside of the bedroom, they didn’t want to be bothered. I cried for HOURS, DAYS, MONTHS, YEARS, trying to figure out why this was so. Eventually I concluded that men were jerks and I was unworthy of real love.

Later in life, I did start to actually “date.” I matured a little and recognized that sex only begets sex and lead no where. So, I tried a different approach and held off on sleeping with a guy right away. A new type of guy appeared in my life and my relationships were definitely a step up from the purely carnal ones of the past. There was passion disguised as love. But they were all short lived. I dated men who I met over summer break, who would only be in town for a few months and then they’d leave. I spent about 5 years in this mode. Falling in love with men who were bound to leave me. Again, I questioned this. Why do I always meet men who leave me? I blamed it on the men. Once again, men were jerks.

In later life, I dated men who were emotionally distant, neglectful and avoidant. Every one of them. And again, I simply couldn’t figure it out. WHY was I dating people that avoided me? I wasn’t a disgusting horrible person. So why were men treating me like the plague? Why was my very own husband neglecting and avoiding me???? Wasn’t I worthy YET of love? Were ALL men really jerks?

The reason I had such a difficult time figuring out why I kept dating inappropriate, avoidant, distant men was because I never took into consideration my responsibility for dating them. I was, after all, allowing these men in my life. I was, after all, attracted to them and willing to overlook (at least temporarily) their rotten behavior. At times I was even willing to overlook it to the point of trying to change myself to stop their behavior and neglect of me.

What I didn’t realize also, is that they weren’t neglecting me, per se, they were just neglectful people. They weren’t avoiding me, exactly. They were just avoidants. Or they were immature men who only wanted sex, or they were foreigners who lived other lives. Their behavior had very little to do with me, after all. It was me, on the other hand, who had all the control in the world as to who I dated and it was ME who chose to date people who treated me poorly.

Why would I do this if it hurt so much? Was their behavior so different from my own, after all? Here are the conclusion I eventually made…

Looking back, I spent a lot of time blaming people and circumstances outside myself for my troubles. Even though people would tell me that I needed to love myself or “fix” myself first, in order to find a better match for me, I didn’t get it. I didn’t know how. But once I really opened the window onto my own behavior, only then was I able to change things and find a more appropriate partner for me.

Today is Wednesday. Make it your goal this weekend to figure out who you are. DO so by writing out a list of past and present boyfriends, girlfriends, or people you think you’ve been addicted to. Write out a list of friends, family members, coworkers you hang around with. Next to their names jot down a list not of their good qualities or bad, but rather, jot down their overall spirit. Are they positive? Are they superficial? Avoidant? Lazy? Calm? Drawn to drama? Shallow? Depressed? Immature? Angry? Game-players? Artists? Drug-addicts? See if you can notice a pattern. And once you notice that pattern, see if you identify with that pattern. See if you like who you are despite the people in your life. Is it time to make a change? Or are you content right where you are? This list might also add insight…

Look at the people in your life and that is who you are.

Look at the drama or lack of drama in your life and that is who you are.

Look at the anger, fighting, hostility in your life and that is who you are.

If most of your relationships (romantic, familial, friendships etc.) are fraught with pain, hostility, anger, frustration, neglect, this is not a coincidence. This is who you are.

If most of your relationships  (romantic, familial, friendships etc.) end badly, mean-heartedly,  and are followed by sadness, pain, cruelty to the other, this is who you are.

If most of your relationships begin abruptly and end abruptly, this is who you are.

If most of your relationships are only about sex and are shallow beyond that, this is who you are.

If most of your relationships lack intimacy, this is who you are.

If you are hanging around with superficial people who shop for clothes all day and are only interested in looks this is who you are.

Likewise, if most of your relationship are peaceful, loving, passionate, long-term relationships, this too is who you are.

Take responsibility for creating your own reality.

Look at the patterns of your life and the people with whom you associate to determine who you are.

Water seeks its own level. People are reflections of the self.