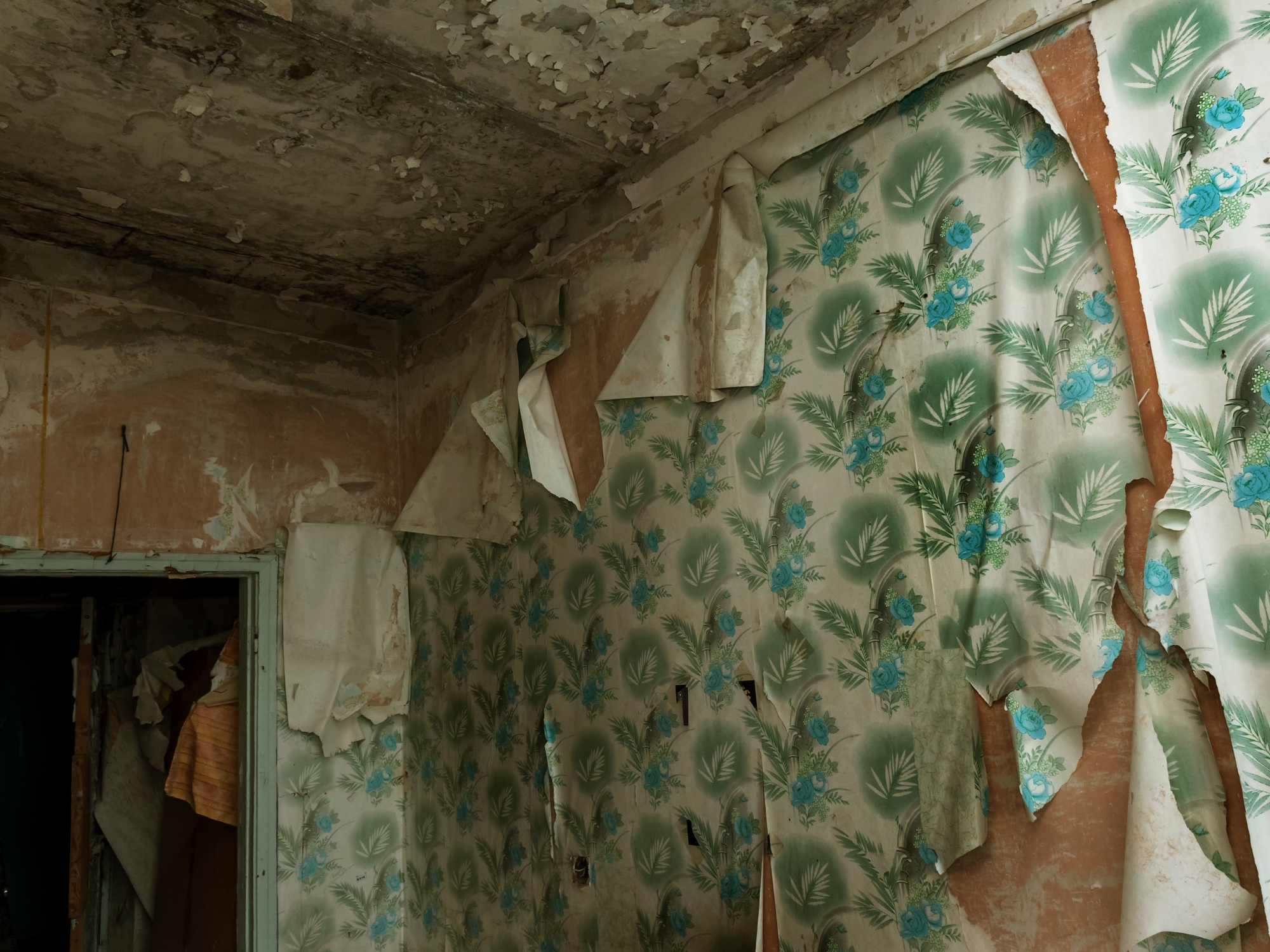 October 9 (Thursday morning) So, I talked to my mother early yesterday and she was just going to go into work. I said to her, you know what, I want to go to the hospital to see Uncle D. She said, “would you like me to go too?” I said yes. Then I said, “Let’s get Mikie and Tim too.” And so, in the early afternoon as my mom and I waited for our little family to gather together so we could all go visit Uncle D, my aunt called. “That’s it,” she said. “He’s passed.

Once my brothers arrived we were all in tears. We decided to collectively go to the hospital anyway. Sometimes it’s just better to keep moving. When we arrived there was no one. The room was already being sanitized. Ready for the next sick and dying human. Ready for the next grieving family. In a way, I needed the nothingness. I needed to see his room, empty. As if angels took him and he was now watching down on us. I needed to feed the young girl’s fantasy inside me that he was in God’s company now. And who know. Maybe he is.

We meandered around the halls for a little while, aimlessly. All of us somewhat in limbo ourselves. Do we leave? Do we stay? What’s here for us? What are we waiting for? We all seemed a little unable to grasp that he was finally gone, and we all seemed hit with a shared hunger. Grieving burns calories.

And it’s no surprise that I weigh a mere 119 pounds. This has been a hard week. I can’t eat. I can’t sleep. Death has come. Today is Thursday.

I texted P when I got home. I just needed to let him know. He gave me his sympathy and condolences. He was at the doctor for a check up and couldn’t really talk. He said, call me when you get home OK? I said I’d email him. The intimacy of his voice is too much for me to bear.

I ended up writing him this long email and I said I was “ready” for whatever he wanted to talk about tomorrow and that I’ll be alright. He responded by completely avoiding almost everything I wrote. His wall is up and I don’t know if it’ll ever come down again.

I dreamed of us in bed, warm and loving. And then I dreamed of the same day, repeating itself, like a Ground Hog’s day, only this time, P had his long, hippy hair back, there was no warmth or love, a guitar was slung over his shoulder. He looked fake and he was avoiding me. It was a nightmare. This whole week has been a complete nightmare, and I am feeling so loaded down with grief.

I realized though, especially last night as I fell asleep, quite peacefully, actually—the first night in weeks I can say that—that I am growing. And I am, despite the pain, learning how to control my emotions and my negative thoughts. I am an immensely negative thinker. I make constant assumptions on the negative side, never the positive. If P doesn’t write or text, I assume he’s trying to avoid me, he hates me, he wants to leave me. If he doesn’t want to sleep with me, I take it so personally. I let his decision define me. I am sadly learning that I have a rather weak character.

But, as far as my growth is concerned every single second of the day I am forcing myself to be aware of my feelings—sadness, grief, pain, apathy, happiness…On top of that I am forcing myself to figure out ways to compensate healthily for the pain. To self-soothe, and self-talk in a more positive manner. I actually went to bed hopeful last night that P still wants me, that all the negativity of the Prozac and coffee and my uncle’s death got me lost and unable to think clearly. Truth is, P has never said anything one way or the other about leaving. Here are the facts:

Last Thursday he didn’t want me to sleep over. I responded to that by saying, I think we should split up or take a break. He responded by saying several things:

He wrote me two emails the very next day. Both positive. I ignored both. I did not hear from him at all until I called about my problems, saying I needed to speak to someone. At that point, he didn’t respond to my email until the next day. He called. He said he wasn’t do much of anything. Working, sleeping. I called back with panic attacks. He tried to soothe me and said he loved me. I asked if he was going to leave me and he said, “I don’t know. Isn’t that what this soul-searching stuff is all about? If I answered either way really quickly it would be impetuous.” He texted me that night to see if I was OK. He texted me the next morning to see if I was OK. He responded to my email pleasantly. He said I was compassionate and not too needy, even if I think I am. He said, “Are we still on for Thursday?” I texted him yesterday about my uncle’s death. He texted back and called and asked me to call him when I got home. I said I’d email him. I emailed him. He responded with a very immature, evasive email that he was going to his aunt’s directly after work and not sure if he wants to take his niece to the Renaissance Faire.

All that has led to extreme and at times irrational emotions and logic. I go from pole to pole in believing that I am the cold, heartless one, I am to blame. To he is not even a grown man with the capacity to love. I go from thinking everything will be OK, I can handle this and he will not dump me. To imagining a cold, emotionless figure standing in front of me on Thursday saying, “I am just not attracted to you anymore, and my need to be alone is much more important than this.”

You know, in the beginning of this relationship I was starting to heal and to trust a man again. I was slowly starting to see a change in me for the better. When he was not with me, I trusted he’d be there eventually. I was able to begin feeling safe. But then, he lied. And then he lied again. And closed up on me. And doubt crept in. Doubt grew. And I began to collapse again.

What will happen? I count the moments. My stomach is in knots. I watch the clock. My speech ready. My hair done all pretty so that when I die I will at least look beautiful.

2 thoughts on “The Break Up Journal: The last day (part I)”