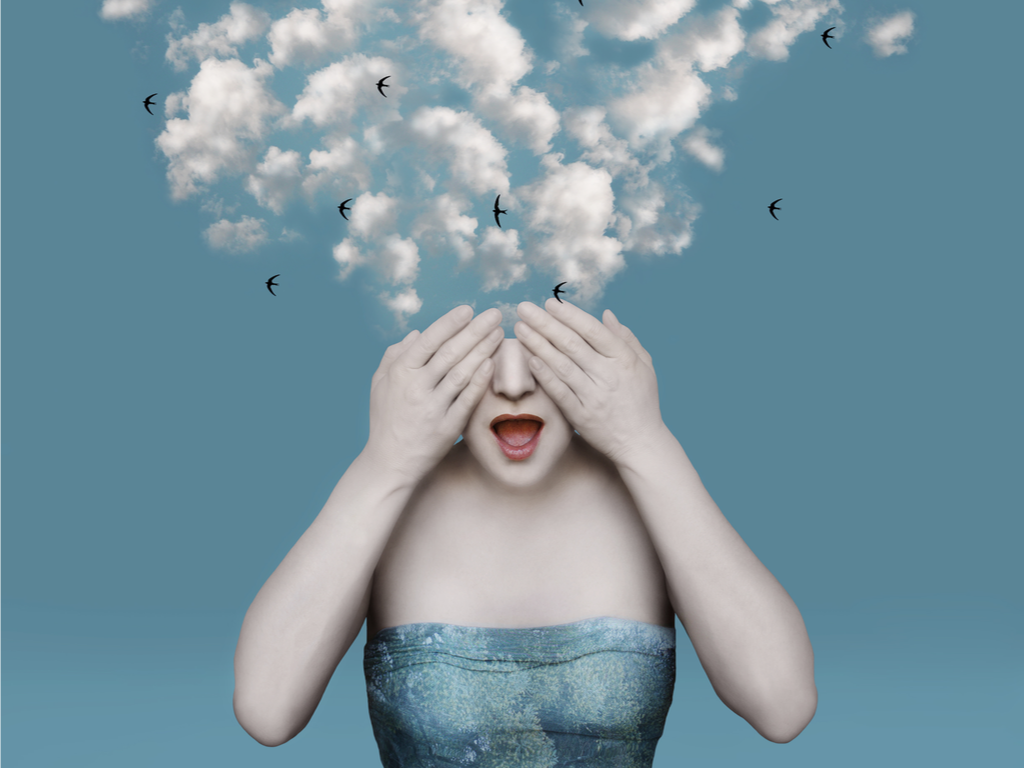 One of the biggest characteristics of Love Addicts (or any addict for that matter) is that we do not know who we are. Sure, we may know what we look like, what foods we like, what TV shows we like, where we live, etc. But I am talking about knowing oneself on a much deeper, well-rounded level. One of the reasons we don’t know ourselves so well is because we have been avoiding ourselves. We use our addiction as a way to escape the inevitability of growing up and knowing ourselves deeply.

Another reason is that we simply see ourselves wrongly. We “imagine” being one way when in reality we are something else. This is a very normal state if you’re a teenager. When you’re a teen, you’re supposed to be dreaming up the person you want to be. But the inevitable next step is to try to become the person you want to be. This is where I think many people get stuck.

When I was a kid, it was evident that I loved to write. So, my mother told me, “you are a writer.” I also saw that my father was an artist and a music, as was my mother and many other family members. So, when I grew up, I took on their definition of me. I loved being an artist, I loved the artist’s life and most of the men I went after had some unique, artistic twist to their personality. Thing is, I was always frustrated within the lifestyle. Artists tend to be impulsive, unstable people. Many are immature and narcissistic, putting their art and music first. Some are addicts. The older I got the less I liked the idea of dating an artist. But I was one, wasn’t I? And this was the pool that I needed to draw from, wasn’t it? But the answer to those questions was no. More than an artist, I was a woman who loved family, stability and a place where I could go where there were no drugs or avoidance of growing up. I had two small children and I wanted to be around responsible, financially stable people! As boring as that sounded to me, that’s who I was. I was, after all, not like my parents. And while I still had within me the artist’s soul, that did not mean I had to live and breath in that world.

I also used to think of myself has highly unstable, until one day, a close friend of mine said, “you’re one of the most stable people I know!” And she listed my qualities. I tend to like to stay home at nights, I am always on time, I never miss events that I have promised to attend, etc. Here, I thought I was incapable of all those things, but I was not.

These realizations came to me late in life. And so, I’ve tried to put together a list of traits that you can use to ask yourself if you know these areas of yourself. The more you know about YOU the clearer you know what you want (and who you want) closest to you!

One thought on “Know thyself”