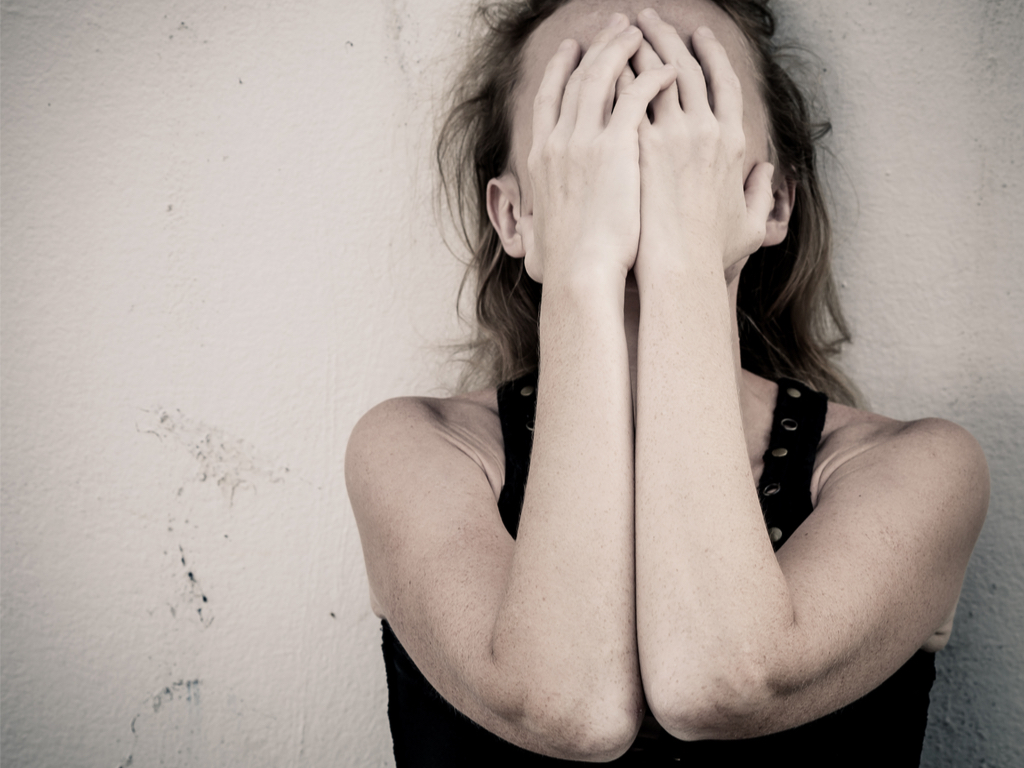 Back in the day, when I was running around rampant and impulsive, under the spell of love addiction, it was so easy to say or do virtually anything I wanted. I had no awareness or care of  the consequences. Like a child, I could insult someone right to their face, I could speak my mind regardless of hurting anyone and I could stir up trouble without so much as an insincere  regret. I was like that Billy Joel song, “And she’ll promise you more than the garden of Eden; then she’ll carelessly cut you and laugh while you’re bleeding.” In fact, I was proud of my cruel to be kind nature. I thought I  had confidence. In reality, it was careless, immature egocentricity.

Nowadays however, happily recovered, I find it painfully hard to deal those same blows and so, the opposite occurs. I retreat. The weight of my actions is heavy and I hesistate way  longer on whether or not I should or shouldn’t say something. Am I hurting someone’s feelings? How will this comment be received? What are the consequences of my actions? Should I just suck it up and say nothing for the sake of keeping peace? More often than not, I end up sucking it up and saying nothing.

But sometimes, sticking your head in the sand is not always the best route when it comes to honest, measured communication.

I am referring to an issue at work where I was given a certain amount of freedom to post things on our corporate Facebook page. I researched a potential post, determined it was a safe post  and posted it. The next morning I woke up to an inbox of harsh criticism from one of the managers (with a reputation for bullying) who said,

“You need to think before you act, otherwise you lose your credibility. We were in a desperate situation this morning and you cost me two hours of work trying to right your wrong.”

Of course the recovered addict in me wanted to calmly respond: “you cost yourself two hours in the amount of crazy drama you yourself brought on in dealing with  a rather inconsequential facebook post that could have been deleted in a blink.” (Keep in mind we have a wopping 158 Facebook fans that may or may not have seen my post. Keep in mind too that I posted a link to a company’s website that reviewed one of our products favorably. I did not post the report– we’re not allowed to do that. Just the link to the company.)

Anyway, I was incredibly offended by the amount of drama this manager brought on, as well as the attacking, personal language she used to discredit me for such a menial issue. Her second, unprompted email to me, in fact, asked if “I was OK,” and told me to “hang in there,” despite the fact that some of my “behavior bucks up against busienss decisions.” Receiving a blow like that, I was then furious.  But I mulled it over and decided it would probably be best to just apologize humbly and get back to business as usual. I thought I better keep my mouth shut lest I say something I regret.

But then I shared the emails with D and his response was enlighting. He encouraged me to call the manager on her behavior, without being disrespectful. Simply tell her you respect her as a manager, but that you think she crossed a line in her reaction to your post.

Wow. You mean it’s not a black and white choice of lashing out at someone OR keeping quite? You mean there are gray areas where I can get my point across gracefully, without losing my head or my sense of self respect?

He also reminded me (can you believe I need to be reminded of this?) that I own the company. Not me entirely, mind you. My brothers and I share 55% owndership. We pay taxes on 90%. I am also a member of the Board of Directors. The trick here is that I can own the company and I can also be an employee. I wear two hats. And they can be two distinct roles. And yet, as D puts it, you can never really separate yourself from the fact that you are an owner and should be treated respectfully. DOn’t get me wrong, I don’t expect carte blanche. I don’t think I can do anything I want and get away with it. But I need to have confidence in myself that it’s OK to speak my mind as long as I am not yelling, attacking or belittling anyone. And I have every right to stand up again a bully instead of meekly retreating.

Managing life is hard for recovering addicts because they have spent their whole lives avoiding conflict, so they don’t know how to manage or deal with it. They tend to see things in black and white. That there are only two choices: fight or run away. But what I’ve learned is that life is not black and white and that problems can be resolved in many diffeent ways. I’m also learning that the more I face these issues, the better at resolving conflict I am.

At the moment, I am still emotionally teetering on being proud that I responded and wanting to bury my head in the sand and run away. Trouble is, when you’re recovered, you need to take responsibility for your actions. Running away is no longer an option. And that can be difficult.

5 thoughts on “Responding to conflict after recovery”