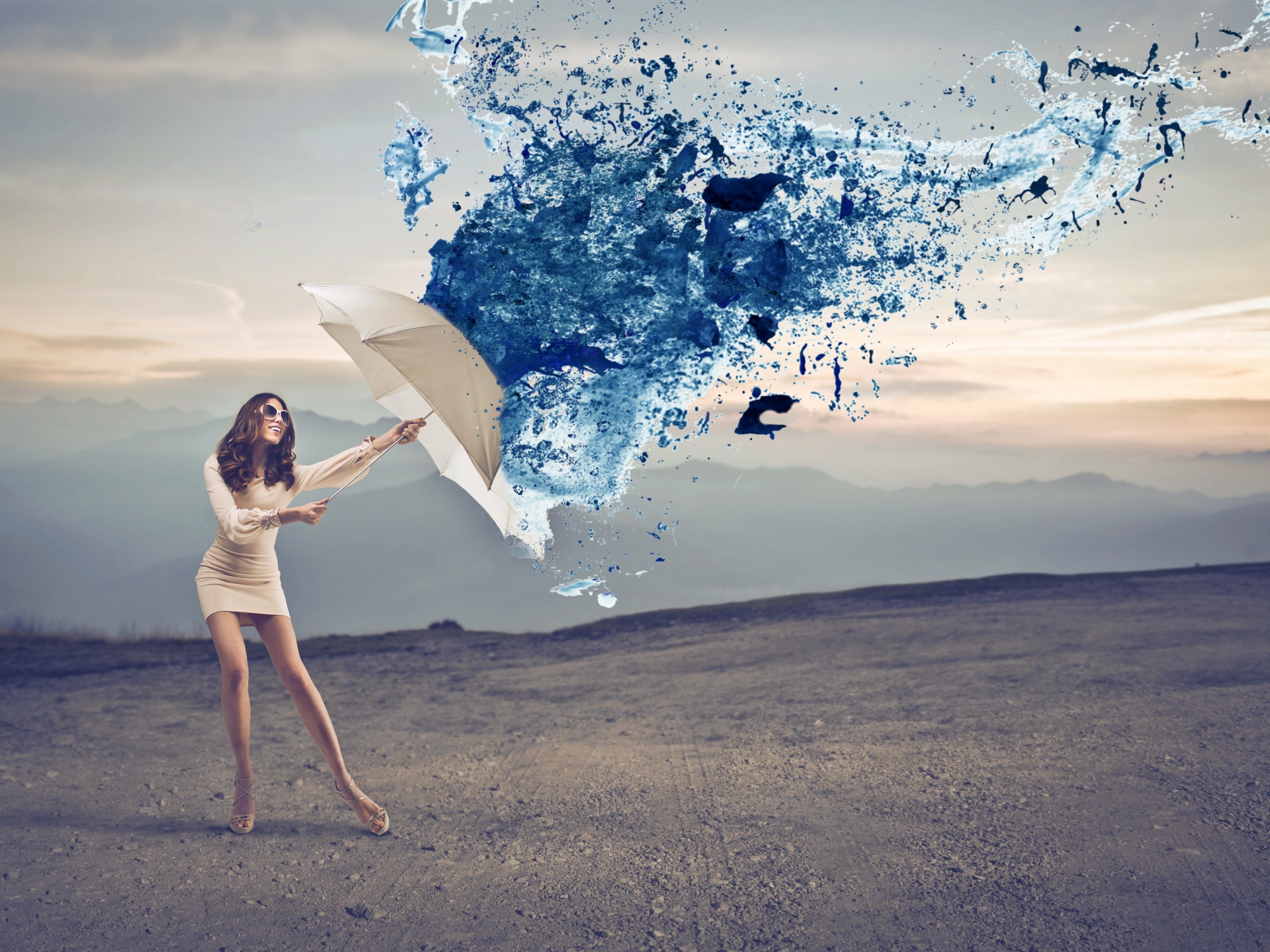 Many years ago I learned the true consequences of boundaries. That they didn’t always feel right or good when I created them. In fact, a time or two, they even made me feel miserable. But they did the job they were supposed to do–protect me and ultimately, help me find a healthy partner.

When I was dating P (from The Break-Up Journal) back in 2008, I had done a lot of work on myself prior to meeting him and so, I felt as though I was in a good place to date healthily. I decided, long before meeting him, that I would put up the boundary “no drugs.” The last guy  I dated (C) smoked pot daily and it interfered greatly in our relationship. I don’t like drugs. I have an aversion to them. I don’t understand when people are like, “hey, man…it’s a spiritual thing,” or, “it relaxes me.” I’ve heard that before. It came from my dad and he died from opiate and alcohol overdose. At any rate, I told my new boyfriend right up front, if you want to date me, I do not accept drugs in my life.

Because it was the very first time I had ever created a boundary like that, based on my values, I felt extremely proud of myself. I had read somewhere that that’s one of the best ways to weed out potentially unhealthy folks from the dating pool and as far as I could see, it was working! I had found a great guy who by all appearances respected my boundary, even though he was, for most of his life, a pot smoker.

Eventually though, P started to become distant, avoidant, unavailable. The characteristic nagging on my part began. Can’t you make more time for me?; I miss you; I never see you anymore. Things started to take a turn and my “no drugs” boundary was put to the test.

I would notice smoke on his breath, or his eyes looked red and dull. It was obvious that he started to smoke again. On top of that, he would lie about it.  It was almost as if he was smoking again because he knew I could not tolerate it. At first, I tried to bargain with him. Maybe just smoke on your own time when we’re not together? Then I got angry. You promised this wasn’t going to be a problem! But it was a problem and there I was willing to give up my safe boundary, and essentially my values just to hold on to the relationship.

In the end, it didn’t work. He broke up with me and that was that. When I think back, I was stunned at the time. How could I have been so healthy and maintained my values and STILL be dumped???? How could I have this new found sense of self-love and self-respect and the man of my dreams decided to leave me anyway???

I blamed my boundaries. I thought, if only I wasn’t so rigid about drugs. If only I allowed him to be himself I would have been able to hold on to him. He would have still loved me.

Eventually though, I realized the importance of boundaries. Part of being healthy and having a healthy relationship is not only making boundaries for yourself but being able to keep them despite the consequences those boundaries create. Certain people, whether you love them or not, will not appreciate those boundaries and they will move away from you. It FEELS like rejection but in actuality, it is your own act of self-love– it is your own way of weeding out the people who cannot respect and cherish your values. In other words, you don’t create them to stay in a relationship. You create them to protect yourself, in or out of a relationship.

The other important fact about making boundaries based on your values is that it cannot be misinterpreted as being controlling. At first, after the break up, I thought my boundary of no drugs was my way of controlling P’s behavior. But that was so far from the truth. I cannot control anyone’s behavior, nor can you. But, what we can do, is create an environment for ourselves that feels safe and right. This sometimes means not only blocking your partner’s unappealing behavior, but blocking your partner. I.e. finding someone else.

We cannot control a partner who beats us. But we certainly don’t have to stay and be beaten. We can create a safe boundary for ourselves by getting out of that type of relationship and not remaining with anyone who hits us, even once.

We cannot control a partner who avoids or neglects us. We cannot force anyone to be available for us. But we can create a boundary by stating, “I will not date people who neglect me.” Maintaining that boundary might mean leaving the relationship when that behavior is repeated.

I made a healthy life choice to keep drugs out of my life and when I did that, the consequences were that I would lose the man I loved. Well, which is more important? The love from a man who is on drugs, or the stand that you make for yourself to keep that kind of stuff out of your life?

When you create a boundary, remember, you are doing so in HONOR of who you are and what you deserve in life. And that not everyone will respect or like those boundaries and that you may lose people you love. Keep them up ANYWAY, despite rejection. Despite loss. Because those very boundaries represent who you are. They are you, being good to yourself. And there are people out there who will be OK with the boundaries you have- just by virtue of who they are.

7 thoughts on “Consequences of boundaries”